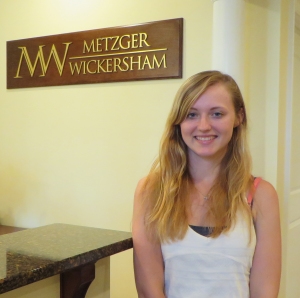 Marissa designed a t-shirt to promote awareness about drinking and driving. She has personally experienced the dangerous situations people can face due to drunk driving, and wants to spread the word that driving sober is always the smart choice. Following graduation, Marissa has plans to attend Johnson College to study veterinary technology. 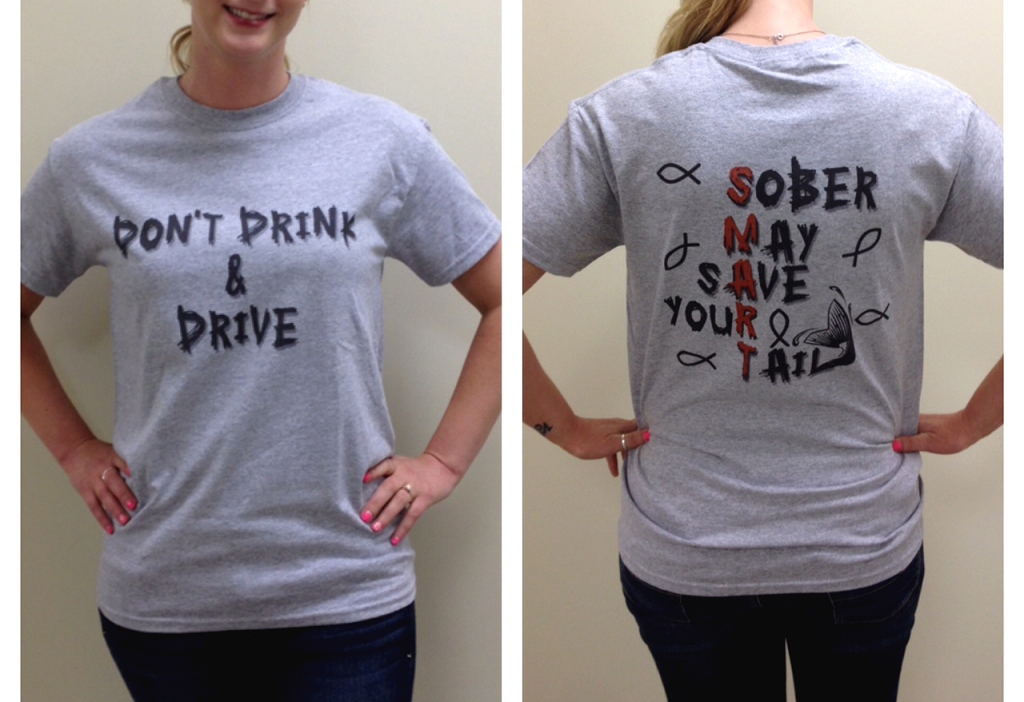 Bayli created a video that highlights the consequences of drunk and distracted driving. Her goal was to demonstrate how impaired decision-making can affect others and potentially harm the people closest to you.

Bayli plans to attend Bloomsburg University as a Mass Communications major, where she will focus on her videography skills, as well as photography and journalism. She ultimately wants to use mass media in advertising to promote products and causes that aid people and guide them in the right direction on important issues, much like this video.

Erica created a pen, ink and watercolor mixed media piece entitled “Dead on Arrival.” Each wrecked car in the graveyard represents a life taken in exchange for the text message etched into the stone. The frivolous content of the text messages serves as a reminder that no text is worth a life!

After graduation, Erica will attend James Madison University to pursue a Bachelor of Fine Arts degree in Studio Arts, with a concentration in Metalsmithing and Jewelry.

Together, Will and Cameron composed a song that highlights the dangers of drunk driving. The song’s powerful lyrics describe a boy named Max whose life gets cut short because of his disregard for the dangers of driving under the influence.

Will plans to attend Christopher Newport University to study Health Sciences, and Cameron will be attending Kutztown University to earn his degree in Secondary Education. 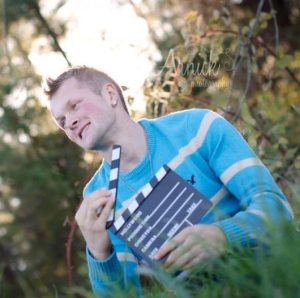 Daymon entered a video that portrays the aftermath of one friend killing another due to distracted driving. The video conveys the guilt a person may feel if something bad were to happen as a result of their unsafe actions. Daymon plans to attend Point Park University to major in Film and Cinema Production. 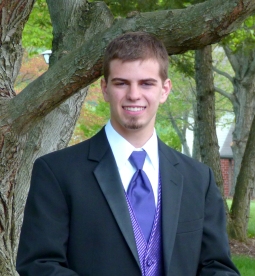 Jessep composed a song to remind drivers to pay attention to the road. The song lyrics discuss the various things that can distract drivers, reiterating the idea that we should all strive to “Arrive Alive” when we drive. Jessep plans to attend Bloomsburg University and work towards a Bachelor’s degree in Music Technology. He also hopes to have a career as a vocalist.

Olivia created a tri-fold poster that contains photos and information about her past personal experience with a drunk driver. Her project depicts how an accident can change your life forever. After graduation, Olivia plans to attend college to study nursing, with the ultimate goal of becoming a Nurse Practitioner or Physician’s Assistant. 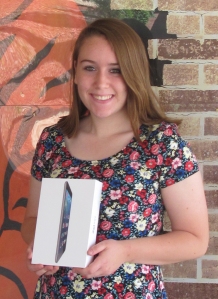 Samantha entered a video entitled, “Because We Care.” She filmed the faculty and staff at her school in an effort to highlight how much students are valued and that their choices matter. After graduation, Samantha plans on attending the University of New Haven to study Communications. She hopes to one day pursue a career in photo-journalism.